It’s another Top Ten Tuesday post!! I’m not sure if I’ll do this every week but I’m enjoying it so far so for now I will. Top Ten Tuesday is a weekly meme hosted by The Broke and the Bookish. This week’s topic:

Well, I really don’t know what classifies a book as a beach read. I take it that beach reads are simply books a reader will most likely read at the beach but part of me thinks that reason is too simple and it must be something more. Well, if I were to go to the beach sometime this summer, here’s what I might carry: 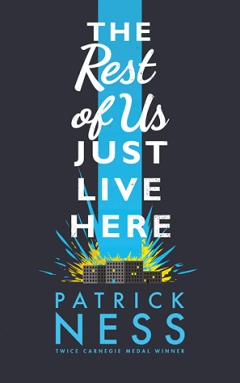 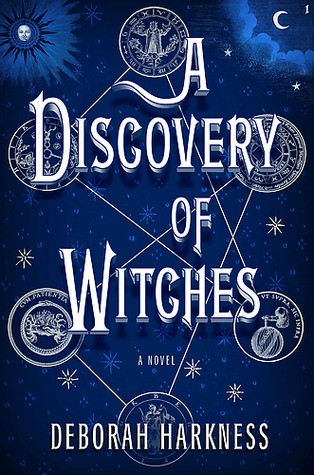 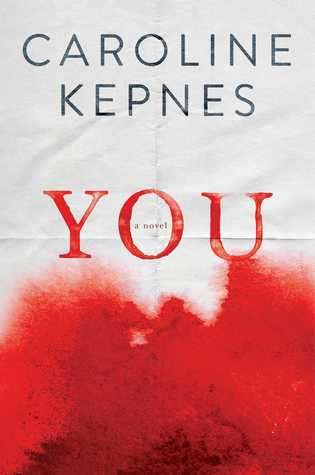 The Rest of Us Just Live Here by Patrick Ness

The synopsis sounds interesting and the book will be published this summer. I plan to get it as soon as it hits the shelves.

A Clash of Kings by George R.R. Martin

I’m slowly rereading the A Song of Ice and Fire series and it’s about time I reread this one. I’m taking it slow so that I complete A Dance of Dragons as close as possible to the release date of The Winds of Winter.

This book has appeared in a few newsletters I’m subscribed to and it’s made me curious to find out what it’s about.

A Discovery of Witches by Deborah Harkness

I bought this one a while back and I want to get to it this summer.

Lindsey Rey, a booktuber, discussed this book in one of her roundup videos and I’ve wanted to read it ever since. It’s highly unsettling. 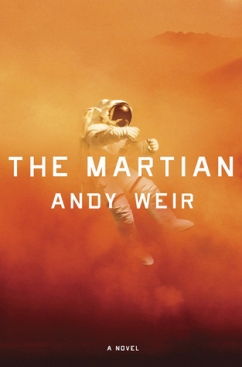 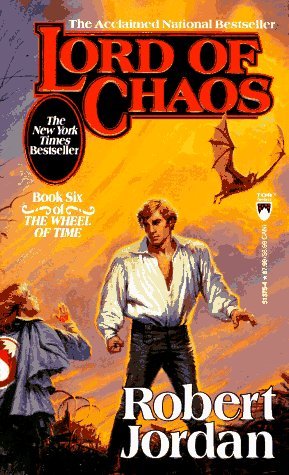 The Circle by Dave Eggers

I’ve wanted to read this book since it came out but never got around to it.

The Martian by Andy Weir

I heard it’s hilarious and filled with curse words so…yeah.

The Book of Night Women by Marlon James

This is a favorite and I’ve wanted to reread it for some time now.

Lord of Chaos by Robert Jordan

Expected since I’m slowly making my way through the series.

The Name of the Wind by Patrick Rothfuss

It’s been on my shelf for a while now so I think it’s about time I got to it.

What do you plan to read this summer?