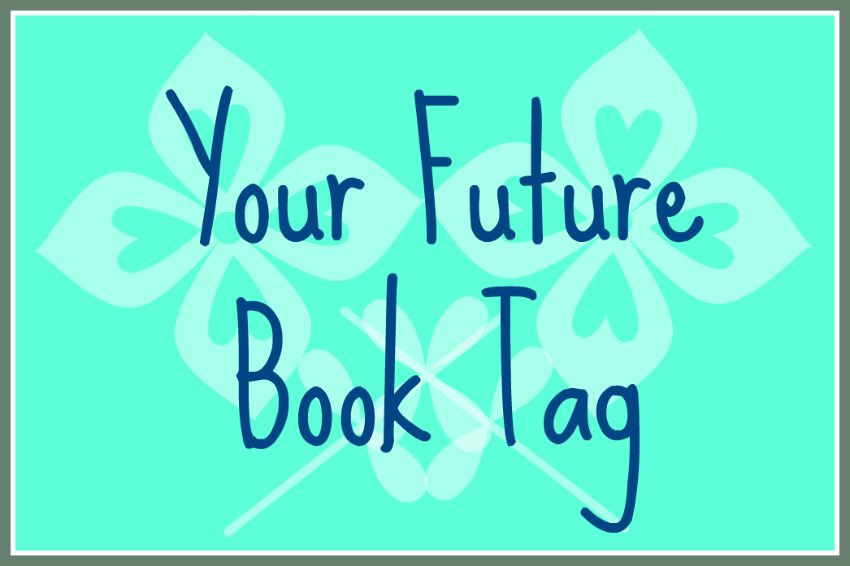 Here’s an interesting book tag. I was tagged by Trey at Trey Schnarr Books back in August to do this one. I’m just getting to it now but better late than never, eh? The tag was originally created by BookGeekMovieFreak, a booktuber. Like Trey said, it’s tricky to explain so read along and you’ll get it. 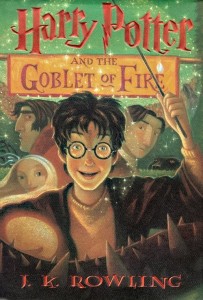 Since I’ve already graduated from college, I’m going to change this to grad school, which I’d like to go to. The book I got was Harry Potter and the Goblet of Fire. I opened to page 448, which is in the “Rita Skeeter’s Scoop” chapter, and the first word is “He” so I will go to grad school. Hurray! 😀

I opened to page 464, which is in “The Egg and the Eye” chapter. The first name I saw was Harry and immediately after, Myrtle. So I guess I’ll be a ghost auror. The first one in wizarding history. 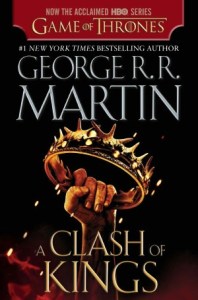 Open book 2 to a random page. The first name you see will be the person you will marry.

Book 2 is A Clash of Kings. I opened to page 580. a Daenerys chapter, and, unfortunately, the first name I saw was the Usurper, followed immediately by Xaro Xhoan Daxos. I’m not happy about either. I guess I’ll marry Robert first and after he dies I will go to Qarth and marry Xaro.

Open book 2 to a random page. The first name you see will be your best friend.

Again, an odd result. When I opened the book, my fingers failed to pin down a page. That page was the beginning of a Theon chapter so I guess he will be my best friend, which sucks because he will stab me in the back and burn my castle. 😦 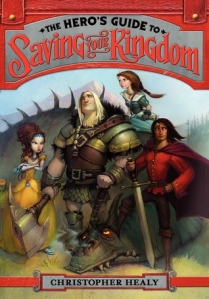 Open book 3 to a random page. Look at the second word on the page. Count how many letters that word has, remove 2 letters. That’s how many children you will have.

Book 3 is The Hero’s Guide to Saving Your Kingdom and I opened to page 224, which is in the chapter where “Prince Charming Meets a Piece of Wood.” The second word is Duncan, who is one of the Princes Charming, and it has 6 letters. Removing 2 letters leaves me with 4 kids, which I’m okay with.

Book 3. How many children did you have? Open the book as many times to see who your children will be. If you have no children, open the book once. The first name you will see, will be something of your choice. A couple of examples: neighbor, father in law, etc. 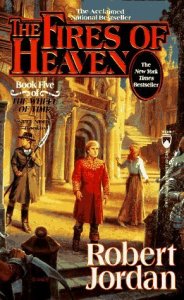 Book 4. Where does this book take place? This will be the place you will live.

Oh dear. Book 4 is The Fires of Heaven from Robert Jordan’s Wheel of Time series. I wouldn’t want to live in any of the countries in this book.

Open book 4 to a random place, the first name you see, does this person have a car, bike, etc.? That will be your transportation in life. Note: teleporting, broom, etc., is allowed. If your character has no means of transportation that you know of, you will use public transportation.

Awesome! I opened to page 648 in “The Craft of Kin Tovere” chapter and the first name I saw was Rand, which means I can teleport and do all sorts o’ shit I ain’t even figured out yet. Dope! 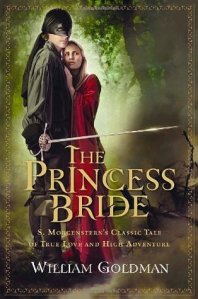 Book 5. Does this book have any animals in it? Pick your favorite animal, that will be your pet. No animals in the book? You will have no pet.

The fifth book is The Princess Bride and there are two notable creatures in it, well, I recall two and I like neither of them. There are the ROUS (Rodents of Unusual Size), which are giant mouse-like creatures. I hate rodents so this wouldn’t work. And there are the shrieking eels, which like to feed on human flesh so that’s a NO too. However, if I lived in a castle that’s surrounded by a moat, I’d take the shrieking eel.

Open book 5 to a random page. The first name you see will be your enemy.

I opened to page 242 and the first name I saw was The Prince. That’s fine with me. The Prince isn’t a nice person anyways.

And I’m going to tag: YOU, YOU, and YOU. Basically, if you see these yous, then you are tagged.