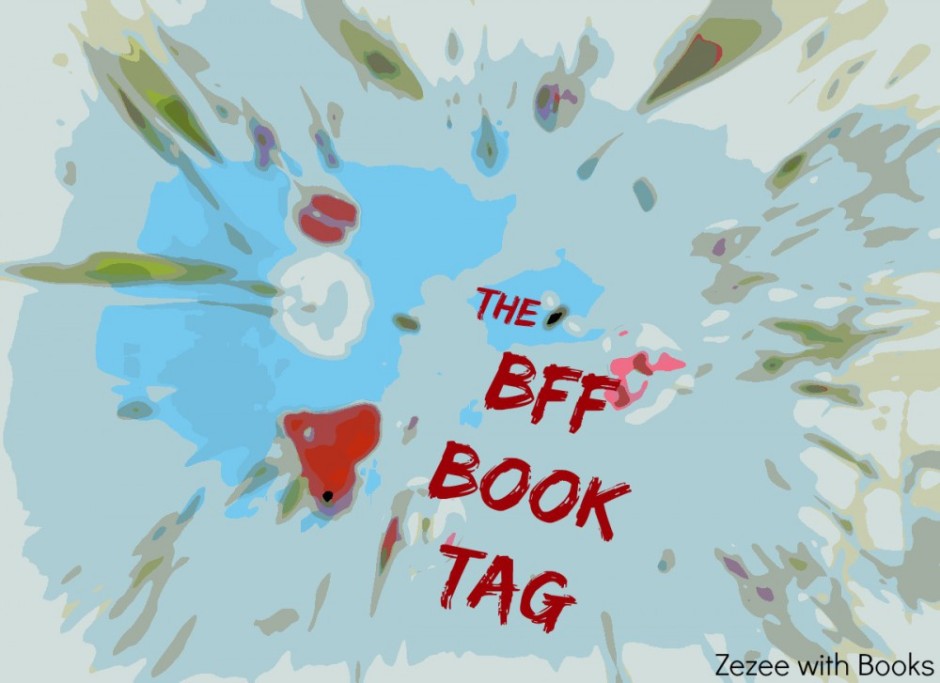 And I’m back with another tag, the BFF Book Tag! Shout out to Jesse Nicholas at Books at Dawn for tagging me! The tag was originally created by Chantal at CK’s Reading Corner.

Setting the Example: A pair/group of book BFFs that you love.

The girls in the Sisterhood of the Traveling Pants series: Lena, Bridget, Carmen, and Tibby. I love the strong bond they have and how supportive they are of each other.

Childhood Bestie: Which book characters would you have liked to grown up with? 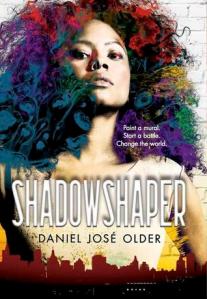 Sierra Santiago from Daniel José Older’s Shadowshaper. I think we would get along fine. She reminds me of my friends growing up.

Frenemy: Which book character would bring out your competitive side?

Elizabeth from Pride & Prejudice. An odd answer, yes, but I really couldn’t think of anyone. I’m not very competitive but I can relate to how Elizabeth is early in the story when she was full of pride, thinks she knows everything, and quick to make assumptions of everyone. We could compete on that. Not a good thing but is the only thing I could think of.

Fashion guru: Who would be the bestie whose closet you’d want to raid or who would you want to go on a shopping spree with?

Isabelle from City of Bones by Cassandra Clare. We would go shopping for clubbing outfits.

The Bad Influence: Which character would you want to commit a small act of rebellion with? (Go skinny dipping, sneak into a movie, have a drag race with, etc.) 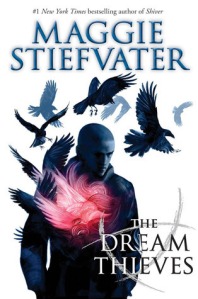 Ronan from The Dream Thieves by Maggie Stiefvater. We would do some crazy shit in our dreams because anything’s possible there.

Blood Brothers: Which character would you want to be your surrogate big brother/sister? (You can do both, if you want.)

The Elric brothers from the Fullmetal Alchemist series by Hiromu Arakawa. They’re so sweet and fun.

Mother Hen: Which character would you want to be by your side when you’re having a bad day to cheer you up?

My mind is still on Fullmetal Alchemist so I choose Winry and her grandmother, Pinako. Winry would be kind and soothing and make me feel better and Pinako be understanding but firm and not make me wallow in self-pity. Winry is my second bestie. Lol 🙂

The Counselor: Which character would you go to for relationship advice or to confide a secret?

Maes Hughes. Ahahahaaa…!! That would be hilarious asking him for relationship advice. I’ll stop thinking of Fullmetal Alchemist now.

More Than Friends: Who would be your book BF/GF? (If you like both genders, you can choose one of each. But only one choice per gender!)

I don’t often think of relationships with characters so this one is hard. I guess Sawyer Silver from Rat Queens by Kurtis J. Wiebe, illus. by Roc Upchurch. He’s a strapped, sexy badass. 😉

And anyone else who’d like to do this tag. Link back so I can see your post!