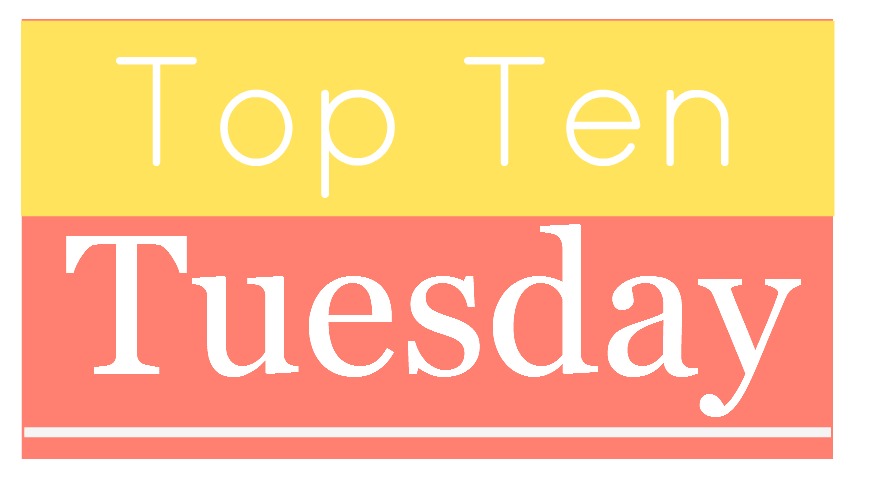 Top Ten Tuesday is a weekly meme hosted by The Broke and the Bookish. This week’s topic:

Ten Books that Made Me Laugh (or at least chuckle)

I thought I would have difficulty with this one since I don’t read humor or many books that are funny, but as I made the list, I thought of more books to add until I had 10. 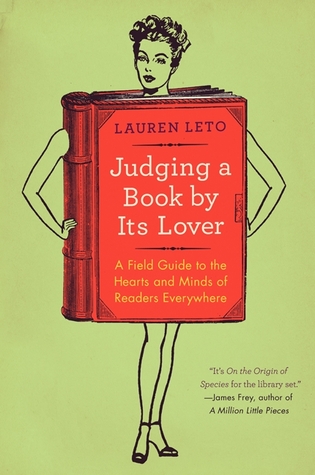 Why is the Penis Shaped Like That?: And Other Reflections on Being Human by Jesse Bering

Jesse Bering is a psychologist who focuses on evolutionary psychology and human behavior. Why is the Penis Shaped Like That is a nonfiction book composed of essays Bering wrote for Slate and Scientific American magazines that focus on human sexual behavior and taboo topics. The topics are interesting and Bering is funny. I enjoyed reading it and learned loads. If you’re interested in reading it, I suggest looking at the chapter titles to see what will be discussed.

The Templeton Twins Have an Idea by Ellis Weiner, illus. Jeremy Holmes

This is an illustrated children’s book about twins, John and Abigail Templeton, who are the children of a single father, an absent-minded inventor named. The story is about how they escape their kidnappers, who took them to force their father to give up one of his inventions. I giggled while reading this, The narrator is funny.

A crazy fun fantasy comic about a band of badass female mercenaries who love a good fight as well as a great party. I love the crazy shit the girls get up to. It totally wasn’t what I expected.

Judging a Book by Its Lover: A Feild Guide to the Hearts and Minds of Readers Everywhere by Lauren Leto

This one was okay. It’s one of those books that only book lovers would enjoy reading. Leto makes fun of books and book lovers’ weird bookish antics. It’s fun and might make you chuckle a bit but sometimes the jokes fell flat for me.

Journey to the Center of the Earth by Jules Verne

A classic, science-fiction novel about a young man, his uncle, and a guide traveling to the center of earth. It’s a fun read and the characters, especially the narrator’s uncle Prof. Lidenbrock, are funny. 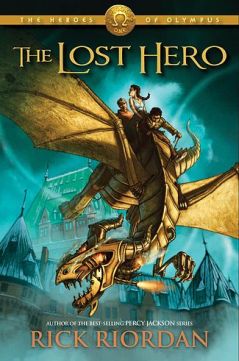 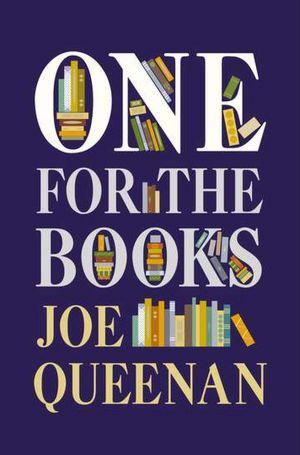 “A reading life, a friend once told me, is an adventure without maps where you meet unexpected soulmates along the way.”

This is book one of Riordan’s young-adult, fantasy series Heroes of Olympus. I included this series because of Leo, a Latino boy, because he’s funny. Sure his jokes are kinda wack but they make me chuckle a bit.

Another nonfiction book. It’s pretty obvious what it’s about but it’s engaging and also funny because Haugen pokes fun of everyone.

How to Read Literature Like a Professor by Thomas C. Foster

This is book on literary criticism that’s written for college students. It’s engaging and funny and you’re sure to learn loads. Never a dull moment.

Between You & Me: Confessions of a Comma Queen by Mary Norris

This is a memoir in which Mary Norris discusses how she got started at the New Yorker and, since she is a copy editor, editing. It was a fun read. Norris is hilarious and, except the bit on the history of the dictionary, there’s hardly a dull moment.

One for the Books by Joe Queenan

Joe Queenan is a journalist and cultural critic. In this book, he discusses some of the books he has read — about 6,128, he claims — as well as his bookish quirks. He’s a bit snarky and totally hilarious.

14 thoughts on “Top Ten Tuesday #21: Something to Laugh About”