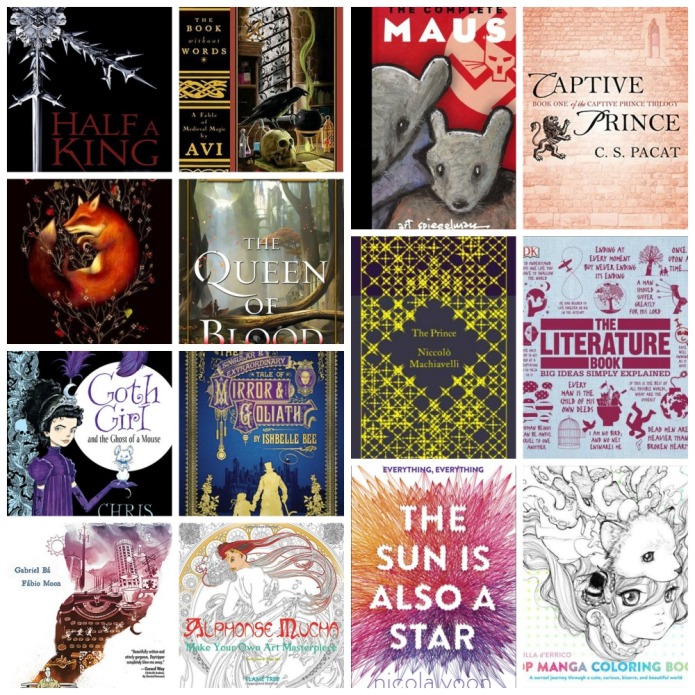 Well, I haven’t been posting much lately. At first it was because I was sick, but then I lost enthusiasm as work got busier and the weather got colder. These days I prefer to laze around the house, read, and stay warm. However, I am trying to perk up and at least get interested in blogging again; but the cold, overcast, sometimes rainy and threatening snow weather is making it so, so hard. Hopefully this book haul will perk me up. They are always fun and sometimes they help to get me out of a blogging rut. 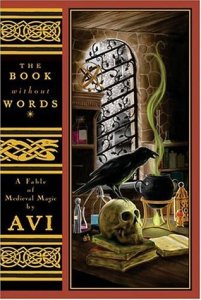 The Orangu-tan Librarian predicted in my last book haul that I’d pick up some more of these. These two were in such great condition, I couldn’t pass them up.

The Queen of Blood by Sarah Beth Durst

— I was glad when I saw this in the used book store because I’ve been curious about it ever since reading Mogsy’s review of it on the Bibliosanctum. Also, I love the cover.

The Book without Words: A Fable of Medieval Magic by Avi

— I don’t think I’ve ever heard of this book before, but the cover drew me to it and Avi is a popular name… I wonder if I’ll like it.

Book of the Month Club

The Sun Is Also a Star by Nicola Yoon

— This will be the first book I own and read by Nicola Yoon. I’ve always been drawn to her books because of their beautiful covers, but never been inclined to read them. I’ve heard this one is great and I hope that’s true. I look forward to it.

By the way, if anyone is interested in becoming a Book of the Month Club member, you can get 30% off your first month by using my referral link.

I’ve only tried one other subscription box, the Book Riot YA box (which is also good), but I prefer the Book of the Month Club box because they don’t include a bunch of random things in the box along with the book. They might include one or two additional items with the book as well as a note from the judge who selected the book. However, the reason why I’ve stuck with it is because I have the option to skip months. I don’t always want the books they’ve selected and I prefer being able to choose what I want rather than receiving a random book I have no interest in. 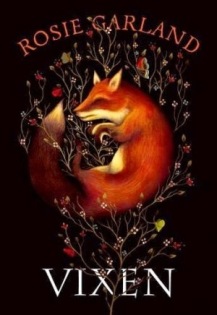 The Singular & Extraordinary Tale of Mirror & Goliath by Ishbelle Bee

Half a King by Joe Abercrombie

— All fantasy lovers have said it’s great so I can’t wait to read it.

— Love the cover, which made me interested in the book and now I’m curious about the story, which seems to be set during the time of the bubonic plague.

— I’ve wanted to read this memoir by a female scientist ever since I listened to a podcast episode about it on Slate Audio Book Club.

— I got this out of curiosity, but I think it’ll be a good reference book. 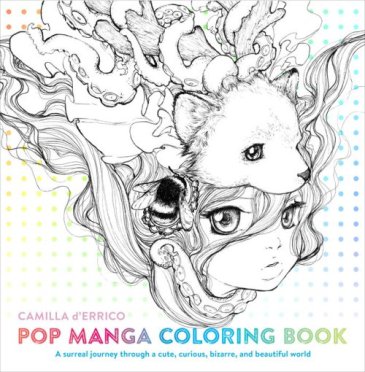 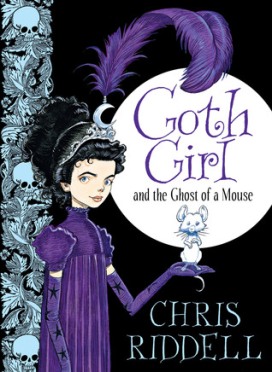 Alphonse Mucha: Make Your Own Masterpiece

— When I picked up Captive Prince, I saw this coloring book at the store and could not leave it there. An Alphonse Mucha coloring book?? Of course I had to get it!

— I forgot where I first heard of this comic but since then, I’ve wanted to read it. I’ve since forgotten what it’s about, but that will just make my reading experience better.

— I discovered this in one of Summer’s book hauls. I had a coupon. I had to use it. I got this. (That’s the second beautiful book Summer made me get. Thanks chica!)

Goth Girl and the Ghost of a Mouse by Chris Riddell

— This one I discovered in one of Millie’s Judging a Book by Its Cover posts, in which she shares her appreciation for beautifully designed book covers. Though the story seems like one I would like, I’m much more drawn to the cover and the fact that there are illustrations in it.

Shout out to great co-workers who give me books, in great condition, that they no longer need.

The Complete Maus by Art Spiegelman

— I’ve wanted to get the complete Maus for the longest time and I’m sooo, sooo happy to finally be able to add it to my collection. 😀 Getting this book made my day.

The Prince by Niccoló Machiavelli

— I also received this from a co-worker. Love the cover!

That’s it for now. If you’ve read these, please share your thoughts on them below. If not, well then leave a comment on whatever you like. 🙂