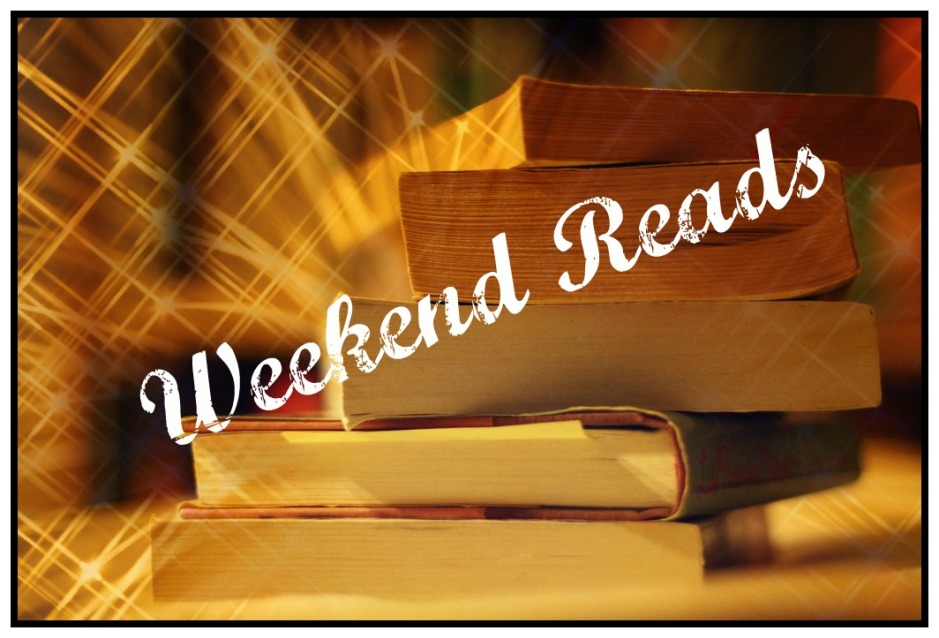 It’s another update post just to say that a week’s break from blogging was helpful. I feel a bit better and I got my blogging groove back. Despite the country possibly going to shit due to Trump’s executive orders to rewind the little progress made in American society, I at least feel like blogging about books again. But seriously though, Trump banning people who have green cards from reentering the country and prioritizing certain refugees based on their religion and possibly starting a Muslim registry in the U.S. is fucking crazy. OMFG! WHY is this dude president??? 😡 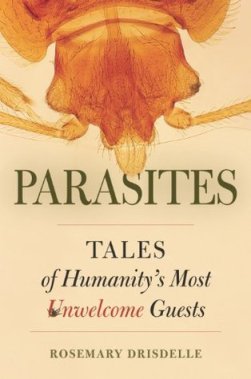 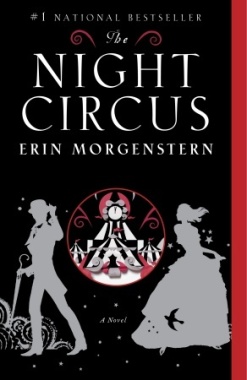 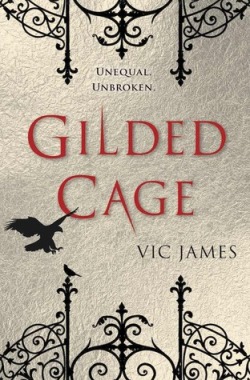 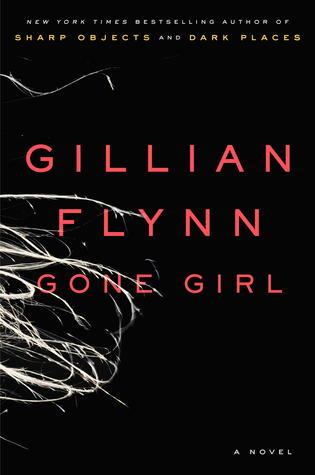 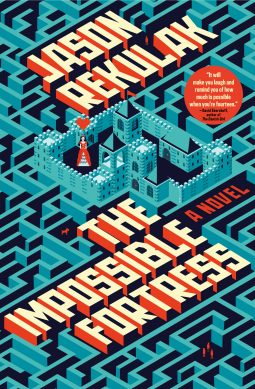 Parasites by Rosemary Drisdelle: I started this one on Halloween last year but took a break from it. Now I’m hooked again. It’s a nonfiction book about parasites that we often come in contact with. It made me so squeamish as I read it last night that my stomach started to hurt, which made me think it was because there were worms moving about in there. It didn’t help that when I told my mom this in the morning, she looked at me and said matter-of-factly “We all have worms.” Whether or not this is true (and the book hints that it probably is), I’d rather not believe it because eww!!! 😕

The Night Circus by Erin Morgenstern: I read this last year and loved it and now I’m rereading it by audio book. So far, I’m not enjoying it much because I’m so busy that I can hardly focus on the story. Maybe audio books only work well for me when it’s Harry Potter. Anyway, Jim Dale is also the narrator of The Night Circus audio book and since I recently completed the fifth Harry Potter audio book, it’s almost as if I’m listening to another Harry Potter story.

Gilded Cage by Vic James: I’m reading an ARC of this that I requested from NetGalley and so far, I’m hooked and curious about this slavery thing and why one of the characters wants it banned because I don’t see the benefit (for him) for doing so.

Gone Girl by Gillian Flynn: I’m not a fan of mystery because I’m too impatient to wait for the resolution, but I watched part of the Gone Girl movie and was so intrigued that I had to borrow the book from the library. For some reason, it made me think of The Yellow Wall-Paper by Charlotte Perkins Gilman. I’m already hooked.

The Impossible Fortress by Jason Rekulak: I was hooked on Parasites and Gilded Cage and a comic book I was reading during the week so I neglected this one. But I hope to read a chapter or two from it this weekend.

What are you reading?