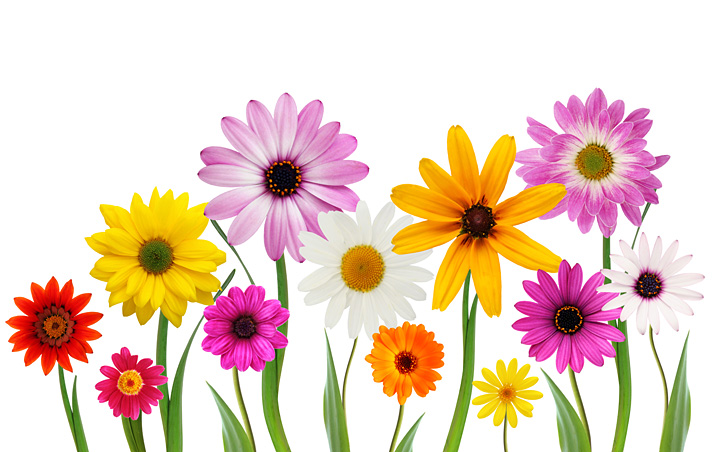 It’s Spring y’all! 😀 That means we’re much closer to summer now. Though, considering how warm winter was, I’m not sure if I should wish for summer as hard as I’ve been doing. I believe it will be crazy hot.

I discovered the Spring Book Tag on Books and Drinks and decided to do it as I sneeze into my tissues and rub my itchy eyes because of pollen. It was created by Chantal at Dreaming of Ink and Paper.

A book about unrequited love 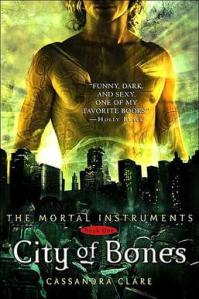 City of Bones by Cassandra Clare

I read this YA urban fantasy book a while back, but didn’t like it so I gave up on the series. I believe the unrequited love in this is a spoiler and becomes more apparent later in the series, but it is hinted at in this book.

I’m pretty frank about books I like or dislike, so it was hard to think of answer for this question. However, I chose Throne of Glass because I disliked it more than I expressed in my review… I basically do not have an answer for this one.

A book about a first love 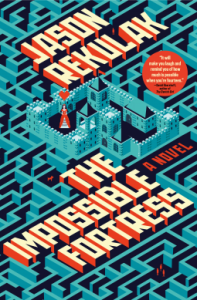 The Impossible Fortress by Jason Rekulak

This is a YA contemporary novel set in the 1980s about three boys who’re trying to get a copy of Playboy magazine. Despite the hi-jinks from the crazy plans the boys concoct, the story is about first love and how awkward we were in that situation.

A book with a sad ending

The Sculptor by Scott McCloud

A magical-realism comic book story about an artist who trades part of his life to acquire great talent. It took a while for me to be invested in this story, but when I got hooked, I was glad for the protagonist and his significant other. The ending was unexpected. I didn’t see it coming and it made me so sad.

A book that made you feel embarrassed

I read a lot of YA and fantasy books and though I don’t feel embarrassed to read them in public, I do sometimes feel a bit weird because I think I’m getting questioning looks, especially when it’s a comic book or middle-grade novel. 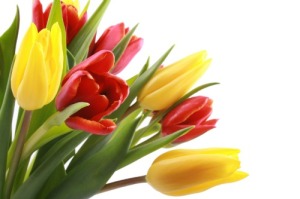 A book with the most beautiful declaration of love 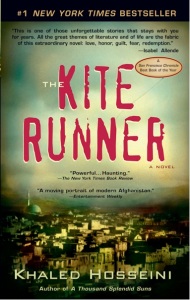 The Kite Runner by Khaled Hosseini

“For you a thousand times over.”

Said by Hassan to Amir, this line is a declaration of Hassan’s love, devotion, and reverence for Amir and shows how much he treasures their friendship and his willingness to do anything to please Amir.

A book that made you laugh out loud 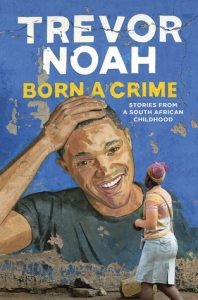 Born a Crime by Trevor Noah

At the moment, it’s Born a Crime that makes me lol. Well, it doesn’t exactly make me laugh out loud, but it does make me chuckle because Noah was a smart-ass when he was a kid and got up to some crazy shenanigans.

Born a Crime by Trevor Noah

Born a Crime is Trevor Noah’s autobiography. Because he is a comedian, the book is light and funny, making it a great answer for the previous question. However, Noah is mixed (Black mom, White dad) and he was born and raised in South Africa partly during apartheid. Though I have heard of apartheid, it’s not topic I’ve discussed or really considered, like why it was in place and its effects. It wasn’t greatly discussed in American or world history when I was school. But reading Born a Crime forces the reader to think of apartheid, how ridiculous it was and how it has deeply affected the people of South Africa. The book is a light read, but the heavy topic of apartheid is major and constant part of the book because of how greatly it affects Noah’s life and because it is a horrible part of history that we should never repeat and never forget.

A book about a strong female friendship

Sisterhood of the Traveling Pants, books 1-3 by Ann Brashares

I’ve only read 3 of this five-book YA contemporary series about the strong friendship between four girls living in Maryland suburbs. The books are quick to read and are such sweet stories. I like the characters and admire their friendship.

I won’t specifically tag anyone, but you’re all welcome to greet spring by doing this tag too.