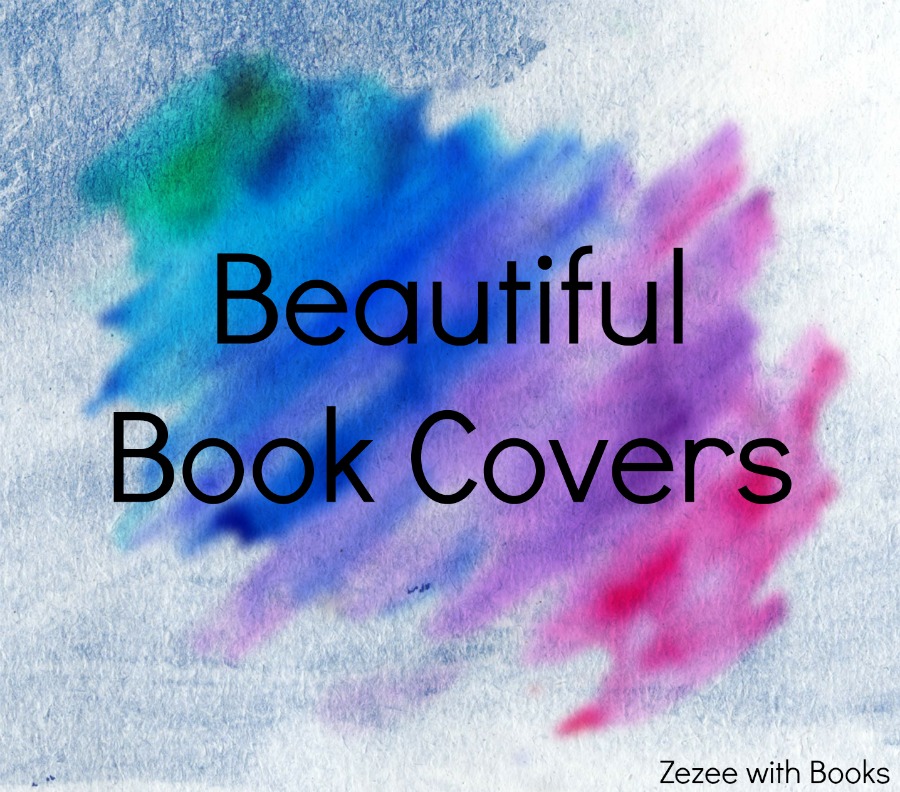 So last week’s topics for Top Ten Tuesday and Top 5 Wednesday were about book covers. TTT was a freebie and T5W was based on the BookTube SFF Awards, so participants had to feature their favorite SFF cover art. I wanted to participate. My plan was to smash both memes into a single post and feature 10 SFF covers I really like, but I was sick and wasn’t in the mood to think or search for things on the internet. However, I still wanted to do a post about beautiful book covers, which is why I decided to start a new feature on my blog. I shall call it —

Of course, I don’t mean anything related to British broadcasting. BBC will stand for Beautiful Book Covers and in these posts, I’ll feature covers of books I have or haven’t read that I think are eye-catching.

Since I was inspired by last week’s TTT and T5W topics, I’ll begin by featuring science-fiction and fantasy novels. The following are the first books that came to mind when I began making a list.

The Buried Giant by Kazuo Ishiguro

A fantasy novel about an elderly couple who embark on an adventure to find their son.

I haven’t yet read the book, but I bought it because of this cover, which looks better in real life. The illustration and typography on the cover seems simple, but I like it and I especially love the texture of the cover, which is a bit coarse. The book’s hardback is also textured and is of a darker tone to the taupe green and gold of its jacket. The endpapers, which were done by Neil Glower, are also beautiful and feature illustrations of the land with jutting mountain peaks and swirling rivers. 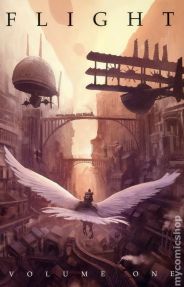 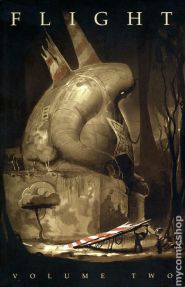 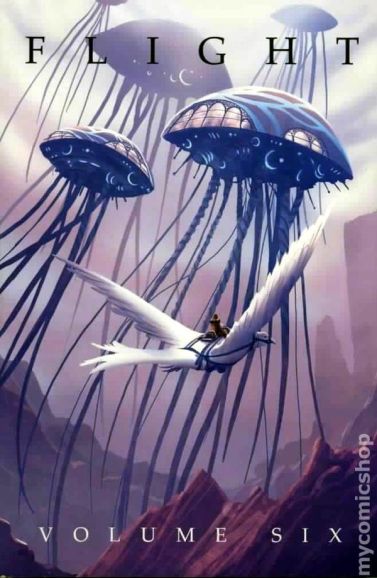 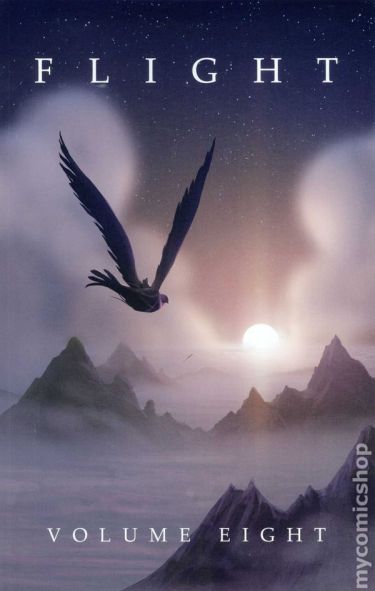 A comic anthology series featuring stories based on the theme of flight. The anthologies are edited by Kazu Kibuishi and includes work by professional and nonprofessional artists.

I’ve see these volumes on BookOutlet, but have yet to purchase any of them. I’m drawn to them because I’m a fan of Kibuishi’s art style, which I first experienced when I saw his illustrations for the Harry Potter book covers (which are also gorgeous). Kibuishi’s illustrations seem to have a softness to them, so I always think they’re cute. What I admire the most, though, is his use of color to help heighten emotion and highlight objects in his illustrations.

The Black Tides of Heaven

The Red Threads of Fortune

Silkpunk fantasy novellas by debut author Jy Yang, which will both be published by Tor in September. The books are introductions to Yang’s Tensorate series, which is about twins Mokoya and Akeha, children of the Protector who were sold to the Grand Monastery as children as a blood price, but taken back when Mokoya developed prophetic powers, which is a rare talent. Read this io9 interview with Yang to learn more about the books.

Apart from what I’ve written there, I don’t know much about these books. I skimmed the interview with Yang because I don’t want to know too much about them before reading. Both of these books are high on my “Must Buy” list for this year. Obviously the covers sparked my interest in them. I’m attracted to the bright colors (especially the blues in The Black Tides of Heaven), illustrations (which make me think of old Japanese paintings), and design. My interest was further increased by my curiosity about silkpunk fantasy, a sub-genre I haven’t read. Yang’s books might be my first silkpunk fantasy reads.

The Tale of Shikanoko series by Lian Hearn 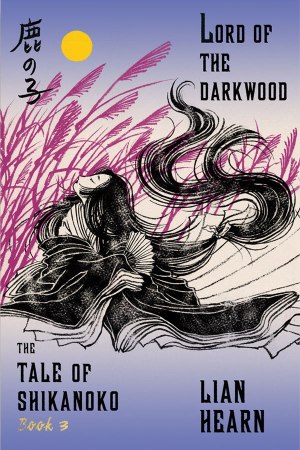 An epic fantasy series set in medieval Japan that is inspired by old Samurai stories. All four books were published by FSG Originals last year. They are, in series order: Emperor of the Eight Islands; Autumn Princess, Dragon Child; Lord of the Darkwood; and The Tengu’s Game of Go. I was so smitten by these beautiful covers that I bought the first two as soon as they were published. I haven’t yet acquired the last two because I want to read the ones I own to be sure that I like the story.

Like Jy Yang’s books above, these editions of the Tale of Shikanoko series were also illustrated by Yuko Shimizu. Shimizu’s work is amazing and very eye-catching. My eyes always flit to the books whenever I enter the fantasy section of a bookstore. From this interview with Shimizu and Alex Merto, the cover designer, I learned that the illustrations are all ink drawings made by brush on paper. The covers all have some texture to it because the illustrations and writings are debossed.

Sorcerer to the Crown by Zen Cho 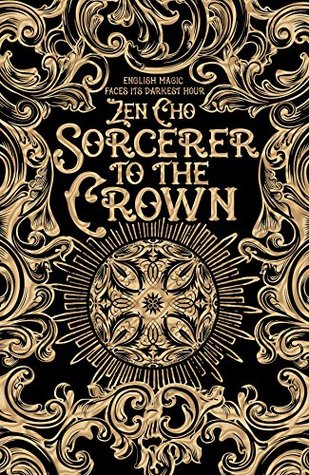 A historical fantasy novel about a freed African slave who becomes a proficient magician in England and embarks on an adventure with a female prodigy to discover why magic is draining away from England.

This is the most ornately designed book I own. Though I didn’t like the design when I bought it (it took a while for me to get used to it), I purchased it because I was curious to see the design in real life. It’s quite beautiful, especially when the sunlight hits it at a good angle, and it is eye-catching, but at first glance it is overwhelming. This cover also has some texture because the design is embossed on to it. I tried searching for the name of the designer, but only found a mention on the back cover that the image is from Shutterstock.

I’ve attempted to read the story, but gave up on it after a few pages. I’m not sure if it was my mood or the writing that didn’t work for me, so I plan to try again.

It wasn’t until I was done that I realized all these books were worked on by Asian writers or illustrators. Kazuo Ishiguro is a British author who was born in Japan; Kazu Kibuishi is a Japanese-American graphic-novel illustrator and author; Jy Yang is a Chinese-Singaporean author; Yuko Shimizu is a Japanese illustrator; and Zen Cho is a Malaysian author.

I think I’ll make this a monthly post so look out for the next BBC post in June. (Hopefully calling it BBC won’t clash with the BBC.)