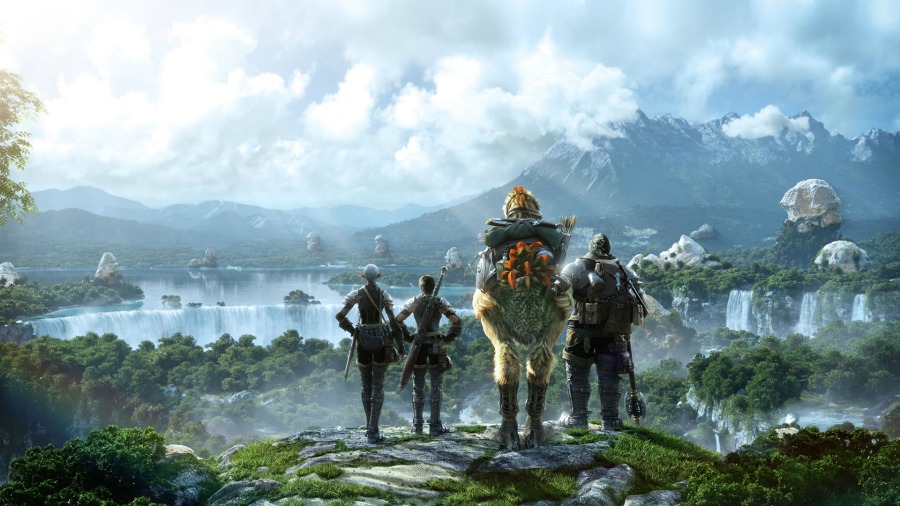 Tough Travels is a monthly meme that recommends fantasy books based on tropes, themes, and clichés cited in Diana Wynne Jones’s The Tough Guide to Fantasyland. The meme was created by Nathan at Fantasy Review Barn and is now hosted by Fantasy Faction.

Since I haven’t read many fantasy books, I instead create my list at the end of the month, after reading everyone else’s, and include recommendations from them that are interesting to me.

The Tough Guide assures us that HEROES are ‘mythical beings, often selected at birth, who perform amazing deeds of courage, strength and magical mayhem, usually against all odds.’ Furthermore, ‘if you get to meet a so-called Hero, she/he always turns out to be just another human, with human failings, who has happened to be in the right place at the right time (or the wrong place at the wrong time, more likely)’.

HOWEVER. For good or for evil, some of fantasy’s most memorable Heroes are not human at all. Some look human, but aren’t. Others may look monstrous, but be ‘human’ on the inside. Others still never pretend to be anything other than what they are – and why should they? In nearly all cases, we are likely to Learn Something from them – usually that appearances can be deceiving, or that the concepts of both ‘Human’ and ‘Hero’ are entirely subjective.