Top Ten Tuesday is a weekly meme hosted by The Broke and the Bookish. It’s been a while since I’ve done one of these but I couldn’t resist this week’s topic:

😀 Love creating them but never follow them, here’s what I might/mightn’t read: 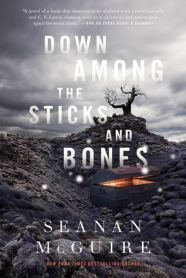 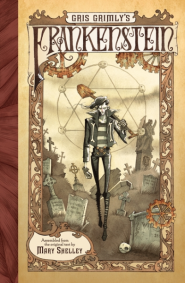 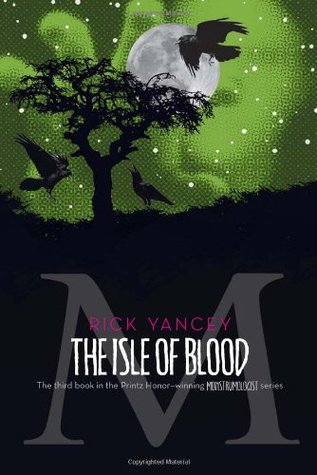 An illustrated version of Mary Shelley’s famous story. I’ve never read the classic, so a bonus book on this TBR is the actual classic novel Frankenstein, if I can work up the interest to read it.

Isle of Blood by Rick Yancey

The third novel in the Monstrumologist series, Yancey’s YA horror series. I really need to get to this. It’s as if I’m reading a book per year.

Joe Hill’s horror comic book series about a family that movies to an odd house. I enjoyed the first volume and have been telling myself since forever to continue with it.

It’s kind of weird to include this in a group of dark reads geared toward Halloween, but I’d really like to read this before the year is done and I’m in the mood to pick it up now.

Down Among the Sticks and Bones by Seanan McGuire

I read and enjoyed Every Heart a Doorway last year and would like to jump back into the story with this, which is a prequel, I’m told. 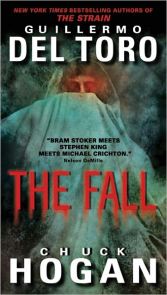 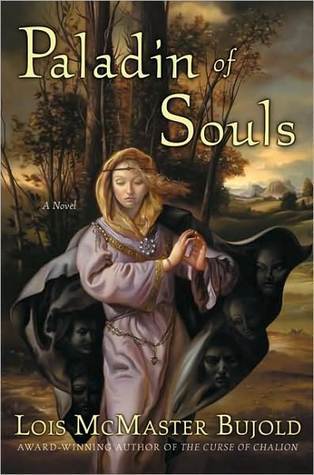 I’ve never read it before, but I’ve seen some movie adaptations. I’d like to read it before trying Lost Boy: The True Story of Captain Hook by Christina Henry.

The Fall by Guillermo del Toro and Chuck Hogan

I enjoyed The Strain, the book and TV show, and would love to continue with the second in the trilogy. It’s a horror story set in New York City about vampires taking over.

Warren the 13th and the Whispering Woods by Tania del Rio, illus. by Will Staehle

This was published earlier this year and I have yet to read it. I’ll do so this fall. It’s an illustrated story about a boy who manages his family’s hotel. It’s the second in the series.

I’m in the mood for books about witches so this is perfect. I love the movie so I hope I’ll like the book as much.

I refuse to let the year end without me reading another Chalion novel. This is the second novel of the fantasy series set in Chalion. The first, The Curse of Chalion, is a favorite.

From my progress on my TBRs so far this year, it seems that I’m doing well with them. I read almost 50% of my Spring TBR and the same amount for my Summer TBR. Compared to the past, I’d say that’s a success and it’s highly likely that I’ll read almost 50% of this one too (or none of them, haha!). 🙂

What do you plan to read this fall?