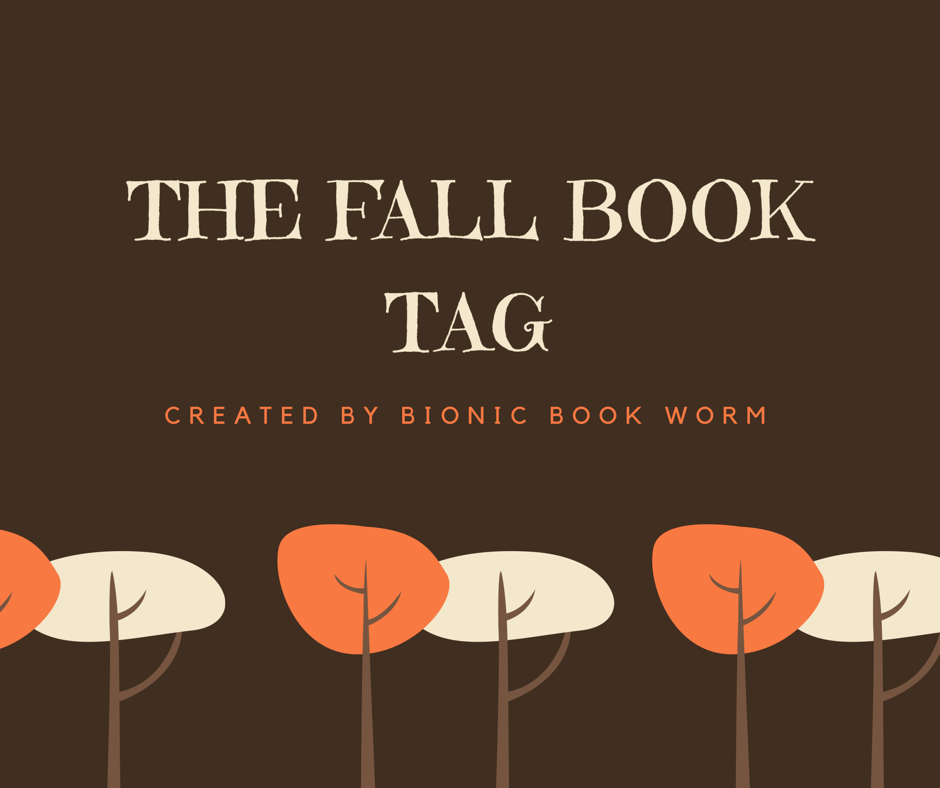 I was tagged by Beth of Bethan May Books, who I recently started following (recently meaning about a month ago 😉 ) and have received several book recommendations from so definitely check out her blog to get some too.

Link back to the tag’s creator.

Use the graphics if you want to. 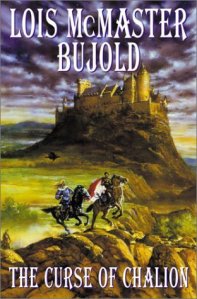 It’s one of my favorite books for the year. It’s a fantasy novel about a former soldier who returns home mentally and physically scarred and is appointed adviser to the princess of Chalion, who he must protect from those trying to control her. This was a refreshing read for me because it was the first, I believe, that I read a fantasy story from the perspective of a seasoned warrior. 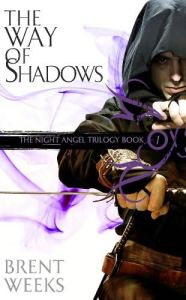 The first in a fantasy trilogy about a street urchin who trains to become a deadly assassin. The ending didn’t impress me much but the last major fight scene did! 😀 I loved it and had it on instant replay in my mind for a while after completing the novel. 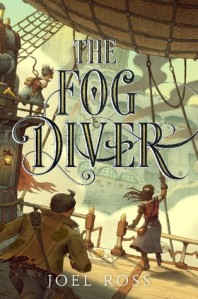 The first in a sci-fi middle-grade series set in the future where a dense fog has enveloped the land and people have to reside on mountaintops and fly airships. The story is fun with lots of adventure and is quite funny too. The characters were always on the go, which is why I chose it for this category. I couldn’t think of another non-stop action book at the time. 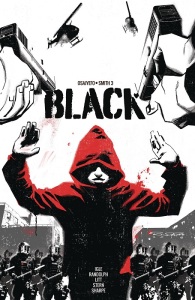 Right now that’s the first volume of Black, a comic book series set in present society (I think), where only Black people have superpowers. It will be published in November and I. Can’t. Wait!!! 😀 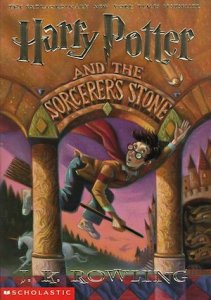 I was going to choose something else, but it’s fall and chances are if I need to feel warm and fuzzy, I’ll grab this book and a cup of tea. 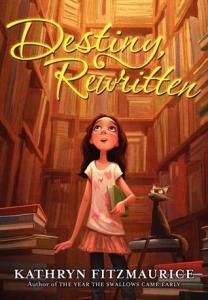 I haven’t yet read this one, but the colors suit the fall season. It seems to be a middle-grade contemporary novel about a girl discovering who she is through books.

I won’t tag anyone at this time, but if you want to do it, you’re tagged!