Haha!!! Top Ten Tuesday has provided me with another opportunity to do a Down the TBR Hole post.

Which is perfect for another edition of Down the TBR Hole, a meme created by Lia at Lost in a Story where we decide whether to keep or remove books on our TBR. 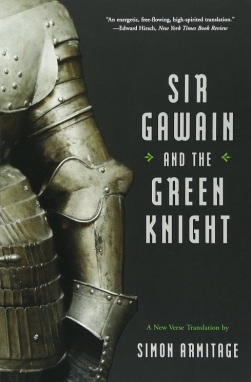 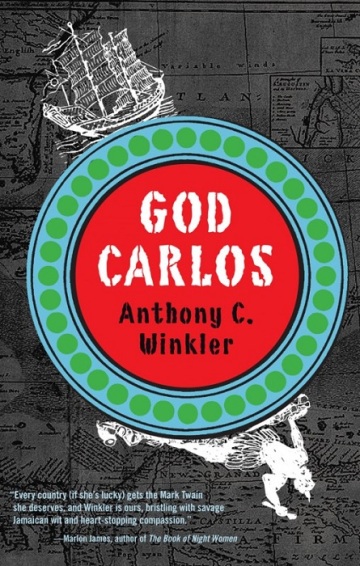 The Women of Brewster Place by Gloria Naylor

A short story collection that focuses on the experiences of seven Black women living at Brewster Place, “a bleak inner-city sanctuary.”

I’ve probably had this on my TBR since college when I read Naylor’s Linden Hills, which I loved. I still would like to read The Women of Brewster Place, so this one I’ll —

Sir Gawain and the Green Night trans. by Simon Armitage

A popular 14th-century epic poem about Sir Gawain, one of the knights of King Arthur’s Round Table.

….and that’s all I know about it. I’ve considered removing it from my TBR over the years because I don’t get on well with poems, epic or otherwise, but I do have a copy of it on my bookshelf and it’s hard for me to let go of a book I bought, so for now it’s a —

Sex and the Single Girl by Helen Gurley Brown

A self-help book that provides advice to young women about sex, health, success, and other topics. The book was first published in 1962 and was written by Helen Gurley Brown, who served as editor-in-chief of Cosmopolitan magazine for over 30 years.

I placed this on my TBR back in the day because I was curious about Brown and the fact that it’s a book of advice for women published in the early 1960s. I wanted to see how it was written and what exactly Brown says in it. I even have a copy of it on my iPad; but I’m no longer interested in it, so —

A historical fiction novel about Europeans visiting Jamaica in search of gold but finding the gentle Arawaks instead.

This Is How You Lose Her by Junot Díaz

A book of short stories that are tied together by the character Yunior, who appeared in Díaz’s The Brief and Wondrous Life of Oscar Wao, which I read and loved years ago.

I don’t know when I’ll get to it, but I’d like to read this book. Actually, I just want to try another novel by Díaz because I really liked The Brief and Wondrous Life of Oscar Wao. 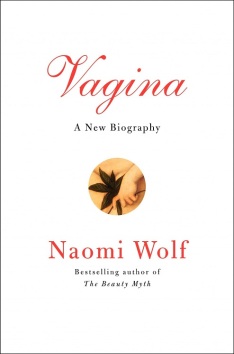 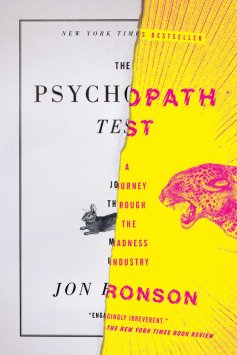 A middle-grade interactive biography of the artist.

I placed this on my TBR way back when because I like Close’s artwork and wanted to know more about him. I still do, but I’m no longer interested in reading this particular book, so I’m gonna remove it.

A nonfiction book about the vagina and female experiences.

Yea… I’m no longer interested in this one. I think I placed it on my TBR because the title sounded cool to me.

The Psychopath Test: A Journey Through the Madness Industry by Jon Ronson

A nonfiction book that seems to start by exploring a possible hoax being played on the world’s top neurologists before moving on to discuss mental illness.

That’s what I got from the synopsis, but the title does make the book sound fascinating. It’s still one I’d like to read.

We Learn Nothing by Tim Kreider (illus.)

A book of illustrated essays by satirical cartoonist Tim Kreider that asks “big questions about human-sized problems: What if you survive a brush with death and it doesn’t change you? Why do we fall in love with people we don’t even like?”

I was going to kick off this book until I realized it’s illustrated. I guess I forgot that. I don’t even know where I learned about it to know why I placed it on my TBR in the first place.

The Peculiar by Stefan Bachmann

Okay, I read the synopsis and still don’t know what the story is about; but I still want to read it. Bachmann was a teenager when he wrote it (I forgot how old), which, including the awesome cover, made me add the book to my TBR way back when. He reminded me of Christopher Paolini, who started writing the Inheritance Cycle series as a teen.

And that’s another one done. 🙂