Weekend Reads is a weekly post in which I discuss a variety of topics and mention the books I plan to read on the weekend.

Since I couldn’t think of a topic for this weekend, I’ve decided to do a meme I’ve wanted to do but keep forgetting to post. It’s called My Favorite and it was created by Maureen of Maureen’s Books.

Basically, Maureen posts a topic each week and then we publish a post stating what our favorite thing of that topic is. Since this is my first time doing this meme, I’ll do more than one topic, just the ones that really stand out to me.

The Shape of Water

It’s such a great movie. It’s about a mute woman who falls in love with an amphibious creature. I loved this movie for its atmosphere and emotions and acting. I didn’t much care for the time it was set in. I’m quite tired of the Russian/German bad guys in movies. I think that’s played out. I think this movie could be set in any time and still work as great as it did.

The photo above is of the book, which will be published on March 6.

This is an autobiography. As I looked around for a biography I’ve read, I realized that I mostly read memoirs and autobiographies. I couldn’t find any biographies, which is a shame. Madness is about Hornbacher’s struggle living with bipolar disorder. I read it last year and was amazed by it. Hornbacher’s writing is very descriptive, which made reading this book such a visceral experience that I had to take breaks from it. I think it’s an important book to read because it provides a first-hand, descriptive account of living with bipolar disorder, but it can also be triggering because of the topics discussed (such as self harm and eating disorders) and how detailed some passages are.

You by Caroline Kepnes, narr. by Santino Fontana

This book was such an interesting reading experience. It’s a thriller novel about a guy stalking a girl, but it’s narrated from the stalker’s perspective using second-person narration. It’s an exciting read, but an uncomfortable one. The narration lures the reader into sympathizing with the protagonist and sometimes even rooting for him, though the reader knows the protagonist (the stalker) is not a good person and is doing bad things. By tricking us in this way, the book seems to tells us readers to pay closer attention to what we read and, more importantly, where we place our sympathies as we read. I HIGHLY recommend it, especially the audiobook because Fontana does an awesome job of capturing the voice of the protagonist.

…moment to write my reviews:

Early in the morning, usually on the weekend. I realize that my thoughts are clearer then and become clouded as pressure mounts on me throughout the day, or as I get caught up in the excitement of the day if it’s a good day. Also, it’s usually quiet at this time because everyone is asleep. 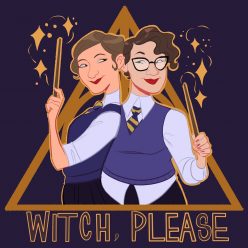 That’s not book. I’ve mentioned my favorite book of 2017 (Homegoing by Yaa Gyasi; it’s awesome, go read it) so much that I decided to instead feature my favorite new-to-me podcast of 2017 — Witch, Please. It’s a Canada-based podcast run by two female academics who analyze the shit outta the Harry Potter books and it’s great. It’s funny and entertaining and informative, so if you’re a Harry Potter fan and love critiques of the series, I highly recommend it to you. 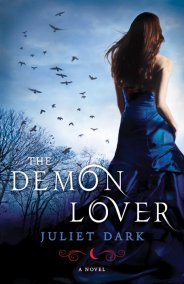 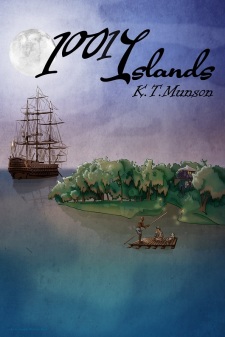 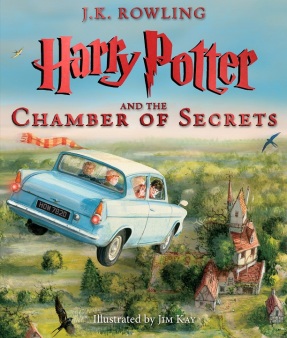 I always have more than one book going at once, but this is getting out of hand.

The Girl With All the Gifts by M.R. Carey, narr. by Finty Williams

Finty Williams has done a great job narrating this book! Up until this book, I’ve only used audiobooks to reread books that I first read by physical copy. I always thought that it would be difficult for me to recall details of the story if I read a book by its audio version alone. And while that is partly true here, I’m so caught up in how Williams narrates The Girl With All the Gifts that I don’t mind. I’ll just have to reread the physical copy later, maybe next year, to really take in how the story is written. I like to pay attention to the author’s writing, but I’m unable to pay as acute attention to it on audio as I do when reading the physical book.

Anyway, so far the story is suspenseful and I’m hooked and can’t believe it took me this long to finally read it. I love zombie movies and this one makes me think of the 28 Days Later movies and The Walking Dead TV show and The Strain TV show.

This might be my most unexpected and surprising read of the year because I did not expect to enjoy this book as much as I do or to be so hooked that I’ve avoided reading anything else all week. It’s as if the book has enchanted me. 😮

The book is about a woman who teaches at a college in upstate New York that’s attended by supernatural creatures and who has nightly visits from an incubus, which is a demon that has sex with sleeping women. That premise is not what I usually go for but y’all, I’m so damn hooked! I also like the writing but what I love the most is the setting. It’s a small college town and I love that there are all these supernatural creatures in it. It’s exactly what I wanted in the witchy books I’ve been searching high and low for.

I’m buddy-reading this one with Emily from Embuhlee liest and… I gotta catch up on it today because I’ve been so caught up in The Demon Lover that I’ve neglected it.

I was interested in this one but as these other books I’m hooked on take over, my interest in this story has dwindled.

I’m still considering to DNF this one, but it’s hard to do because I keep wondering if it’ll get better or more interesting in the next chapter and I’d have missed out on a good story. Being hooked on those books above isn’t helping since they make me impatient with other reads.

Harry Potter and the Chamber of Secrets by J.K. Rowling, illus. by Jim Kay

I have no idea why it’s taking me so long to complete this book. Maybe I’ve reached the point where I’ve reread them too much. I probably need to take a break from Harry Potter.

I hope you all are having a wonderful weekend.

Let me know what you’re reading.