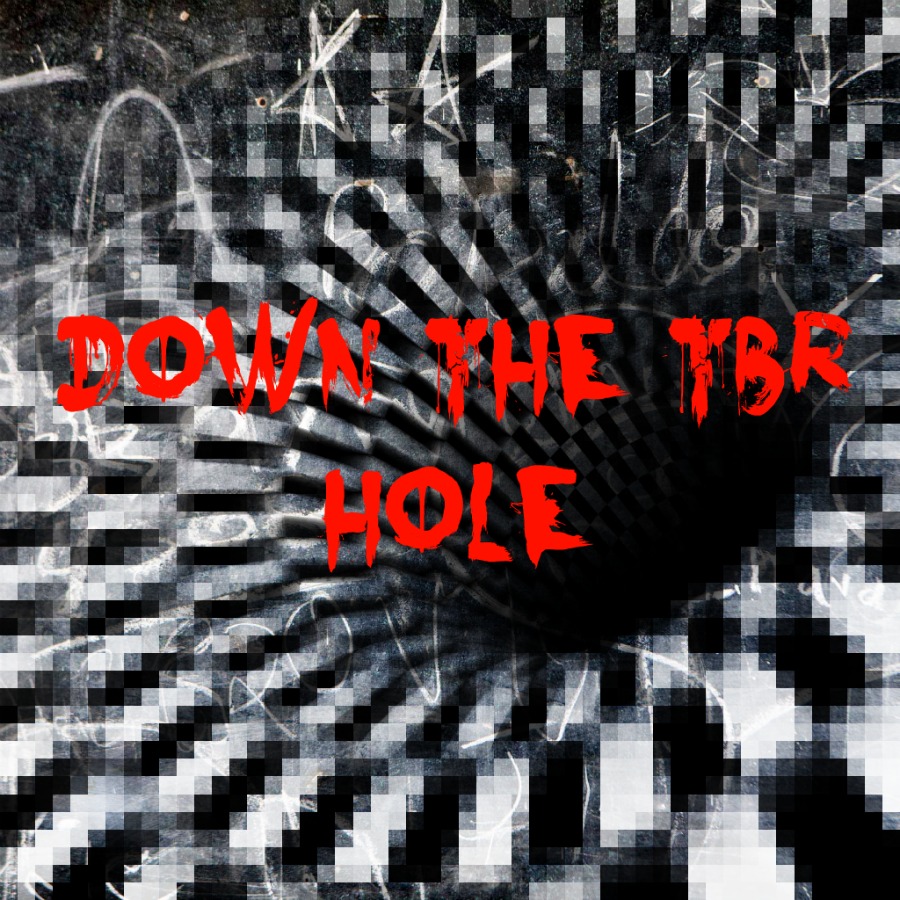 Here’s another edition of Down the TBR Hole, a meme created by Lia at Lost in a Story where we decide whether to keep or remove books on our TBR.

I’ve switched it up some and will only list the books I plan to remove from my Goodreads TBR. Those with a green Kick Off are ones I’ll probably change my mind on and read at some point. 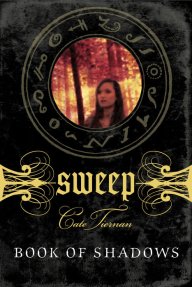 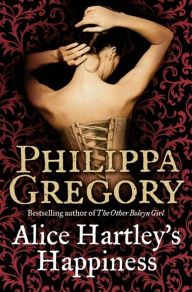 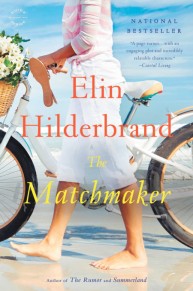 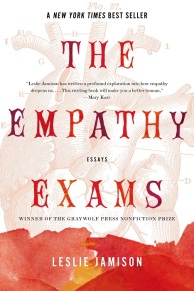 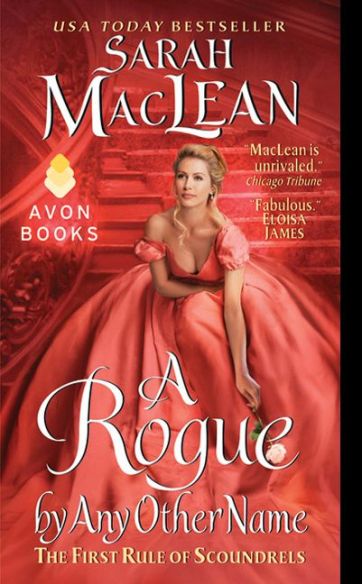 Book of Shadows by Cate Tiernan

A YA paranormal novel about a girl who might be a witch.

I’m not exactly sure what this is about because the synopsis on Goodreads didn’t say much.

A novel about a woman who leaves her adulterous husband to move in with a student “with an excessive libido.”

The synopsis makes me think it’s about sex, sex, and more sex. But despite that —

The Matchmaker by Elin Hilderbrand

A romance novel about a matchmaker who falls in love.

A nonfiction book about empathy written by a medical actor.

I know this is a great one to read, but I’ve lost interest.

A Rogue by Any Other Name by Sarah MacLean

A historical romance novel about a disgraced gentleman and a lady exploring her desires.

I’m not big on romance (though I’ve been reading quite a bit of them this year). I wonder why I placed this on my TBR. 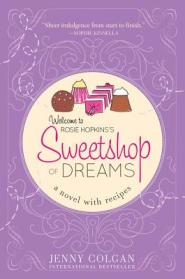 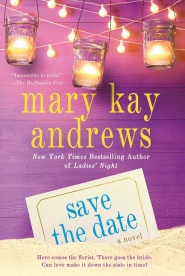 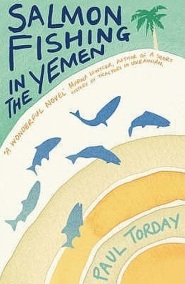 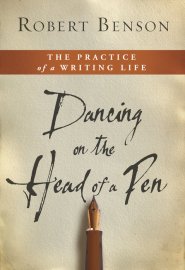 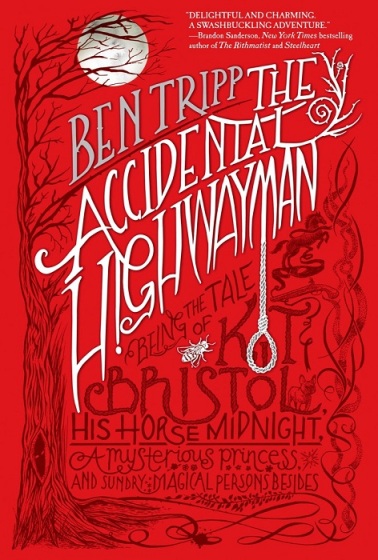 Sweetshop of Dreams: A Novel with Recipes by Jenny Colgan

A contemporary romance novel that seems to be about a young woman whose love life is reinvigorated when she moves cross country to care for her ailing grand aunt and manage her grand aunt’s sweet shop.

I’m developing an interest in romance these days and this sounds sweet, so I might read it.

Save the Date by Mary Kay Andrews

A romance novel about a wedding planner.

Salmon Fishing in the Yemen by Paul Torday

I think it’s about a doctor who goes off to discover if there’s salmon in Yemen… Yeah, don’t quote on that. I don’t know what it’s about.

Wish I knew why I placed it on my TBR. I’ve totally forgotten.

Dancing on the Head of a Pen: The Practice of a Writing Life by Robert Benson

A nonfiction book that seeks to inspire people to write or pursue their artistic interests.

I’m trying to cut down on the amount of writing books on my TBR and I refuse to buy any more until I’ve read the ones I own.

The Accidental Highwayman: Being the Tale of Kit Bristol, His Horse Midnight, a Mysterious Princess, and Sundry Magical Persons Besides by Ben Tripp

A YA fantasy novel set in 18th-century England about a boy who must rescue a princess. 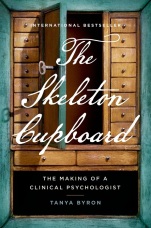 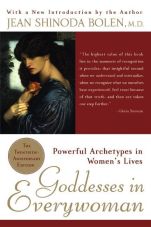 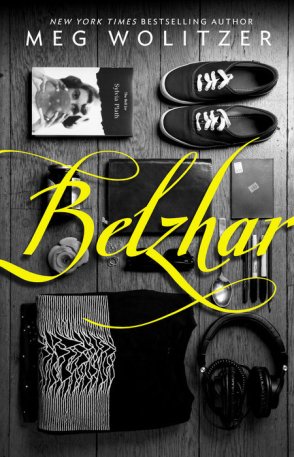 The Skeleton Cupboard: Stories From a Clinical Psychologist by Tanya Byron

Seems to be a memoir about the author’s years of training as a clinical psychologist.

I don’t think I’ll read this one.

Described as: “A classic work of female psychology that uses seven archetypcal goddesses as a way of describing behavior patterns and personality traits.”

I’m no longer interested and don’t know why I placed it on my TBR in the first place.

Seems to be a YA magical realism novel inspired by Sylvia Plath’s The Bell Jar. It’s about a girl trying to cope with her trauma (I think).

Should I Go to Grad School?: 41 Answers to An Impossible Question, edited by Jessica Loudis, Bosko Blagojevic, John Arthur Peetz, and Allison Rodman

It’s about exactly what the title says.

Well, I’m no longer debating this question, so…