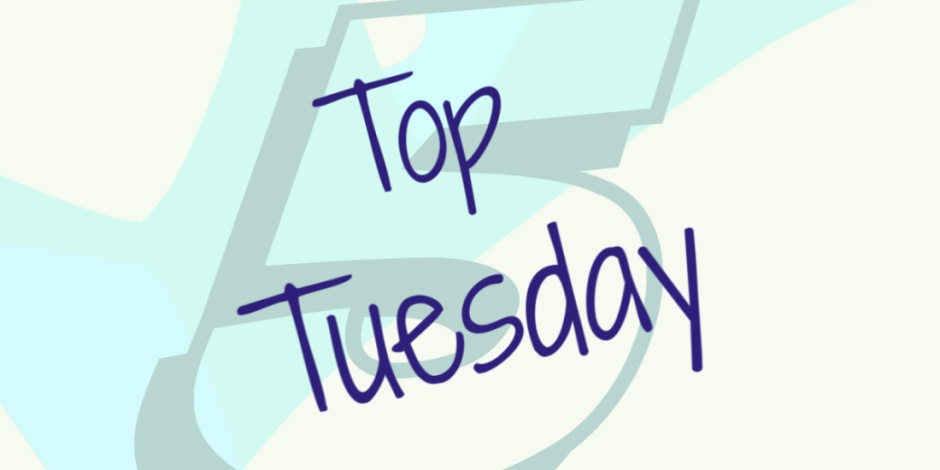 Top 5 books that were not what I expected 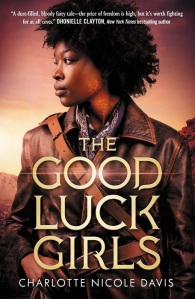 Although I liked what I read, it wasn’t what I expected. The cover made me think the story would have a strong “Wild West” vibe. Although there are some elements of the Wild West and American frontier in the story, it wasn’t to extent I thought it would be. I thought that I’d feel transported to that time as I read, but that didn’t happen.

The Good Luck Girls is Davis’s debut novel. It’s the first in a YA fantasy series about a group of girls who escape from a brothel after one of the girls’ sister accidentally kills a client. The girls run away to escape the harsh repercussions but also to find freedom and a better life. I had some issues with the story, but it was a decent read.