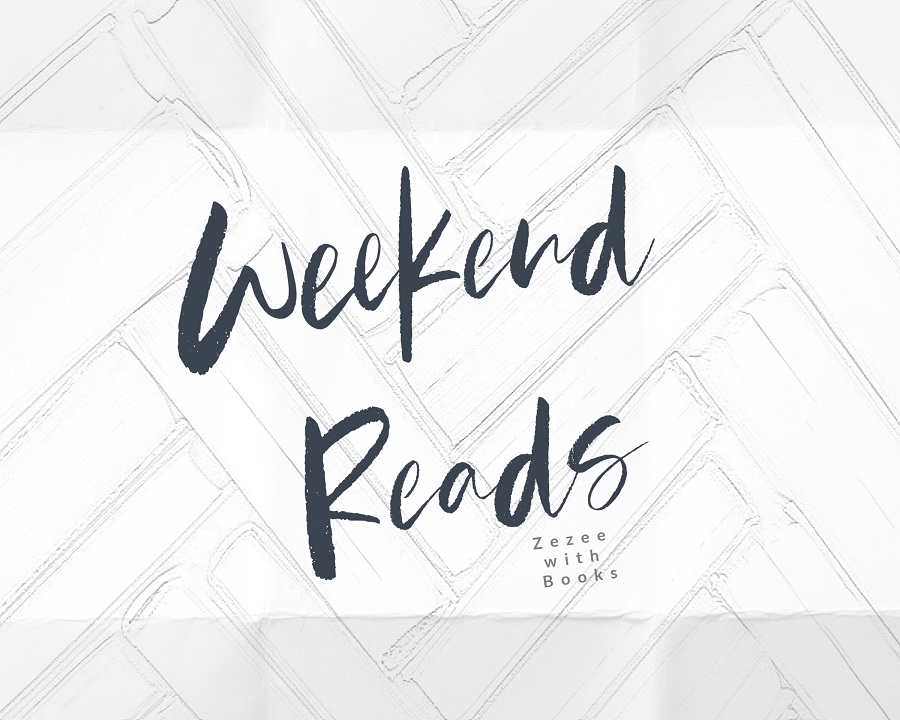 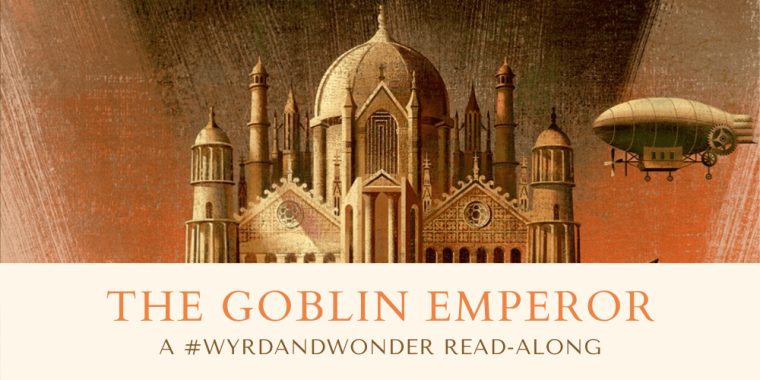 I’m still enjoying the book, still can’t pronounce any of the names and mostly skip over them, and still suspicious of everyone in it and am looking forward to what happens next.

Here are Lisa’s questions (and my answers) on the latest chapters. Lisa, from Dear Geek Place, is the moderator for the readalong on Goodreads and is a co-host of the Wyrd & Wonder fantasy celebration event.

The questions and answers below will most likely contain SPOILERS so if you’re interested in what else I’m currently reading, skip to that section below.

So many verbal encounters. So much political muck! Let’s start with Princess Sheveän, who seemed so very outraged at the idea of the late emperor’s body being ‘desecrated.’ Do you buy that as her reasoning? Or do you think she was making a scene for another reason?

I think she’s more concerned about appearances and was honestly upset that the funeral was delayed because of the Witnesses’ examination of the bodies. I think she really is grieving and took the delay as a high offense and due to how distraught she is over her husband’s sudden death, she overreacted regarding the funeral’s delay.

I don’t know why I’m giving her the benefit of the doubt, but I think she’s running on pure emotion. I also think that someone close to her is whispering unkind things about Maia to her, which is why she initially disliked him. I think her grieving and emotions and the funeral’s delay caused that disliked to quickly develop into hate since she has no one and nothing else to blame for the sudden deaths.

Cala and Vedero both have some hard but pragmatic advice for Maia here: Cala’s concern is for the emperor being seen to be weak for treating his nohecharei as equals when their job is to protect him; and Vedero’s situation is different but her concern is basically the same as Cala’s. She seems alarmed at the idea that Maia might go against society and tradition by refusing to bargain for a marriage for her. How do you feel about these scenes, and the conversations between them? Are they being too harsh and/or cynical, or is Maia simply being too naive?

I think these advices were needed but I wish they weren’t, and I felt so sorry for Maia after he received them. His intentions are good, but Maia is a bit naïve. Maia needs people he can trust and he’s also lonely, so I was hoping for possible companionship between him and his nohecharei. However, Cala does have a point. If the dynamics of the emperor’s relationship with his nohecharei changes, it could also alter how the nohecharei approach and do their job. I get the impression that the nohecharei need to consider their job with some sense of impartiality to do it they way they should, so deepening his relationship with them could make that difficult. I still wish it was possible for them to be close friends though. It would probably make them more committed.

It was very considerate of Maia to consider what Vedero wants and to attempt to give it to her. I wish things could be worked out that way but unfortunately, I think he needs to think more as a ruler regarding her situation. He will need to use the opportunity her situation presents to form needed alliances and things like that. I think, however, it would be nice if he could try to allow her to pursue her studies even as she marries someone. Why can’t she do both?

Setheris attempts to come at Maia from his more abusive position, clearly intending to railroad his cousin into giving him a position at court he feels is worthy of him. Yet Maia sticks to his intention of sending Setheris somewhere he will not have so much easy access to the new emperor. Do you think, with that, that Setheris’s days of troubling Maia are over?

NO! Setheris is an abuser and I don’t think he’ll stop until Maia himself stands up to him. I knew he would come back to bother Maia! 😦 Setheris will try again, maybe in a kinder, gentler way before becoming nasty. I don’t like him. Maia needs to overcome his fear of Setheris and stand up to him soon.

A discovery is made that the sabotage of the Wisdom of Choharo may have been caused by the Cetho Workers League — a “dissident group.” Do you think this will lead to a resolution of the investigation, or did the plot just thicken?

Umm, so, I don’t believe that. I still think it’s some noble, someone we’ve already been introduced to, who’s behind all this. Someone who wants power, who wants to rule, who wanted to get the emperor out the way but had forgotten about Maia or thought Maia wouldn’t want to rule or could be easily controlled. I think this “dissident group” thing is just to through the suspicion elsewhere.

I am suspicious of Celehar. I wonder what’s up with him and why he seems borderline disrespectful toward Maia sometimes.

Maia’s grandfather is coming to court for Winternight, though this seems to please Maia far more than it pleases Chavar… What do you make of Chavar’s open disagreeableness during the dinner at the ambassador’s home? Is it plain arrogance (albeit the racist kind), or do you think his disapproval of goblin folk runs deeper than that?

Chavar was being arrogant and racist. It’s obvious that the noble elves are racist toward the goblins and the old regime, which Chavar still represents, embodied that. I also think Chavar may have been worried about what complications will sprout up because of the goblin leader’s visit and if Maia may be swayed to supporting goblins more.

I was so glad when the treasury dude (Bernar?) popped up to offer to educate Maia about what he needs to know. I was wondering when such services would be offered and why Csevet didn’t recommend that Maia get a tutor (maybe Csevet thought saying so would be disrespectful, but I’m still suspicious of him so I thought he just likes directing Maia’s decisions; Chavar obviously doesn’t want Maia to know too much).

I also don’t trust Nurevis. (I don’t trust any of these characters!) I wonder what his ulterior motive is. Is he really just trying to get Maia out to have a good time or did his father put him up to this to place another spy close to Maia (because he lost Csevet maybe) or is Nurevis just trying to get into Maia’s good graces for other reasons? I like that Maia is hanging out with someone close to his age, but it’s obvious that he’s not entirely comfortable or trusts Nurevis. I just want Maia to have someone so he’s not so lonely. He also needs to hang out with other people so it doesn’t seem that he’s favoring Nurevis too much.

Does Maia really have to choose a bride now and marry? Really? He just became emperor and lost his family. Can’t this be put off? I do hope that the person he chooses isn’t an ass because so far almost everyone is an ass, except the few kind souls he meets. 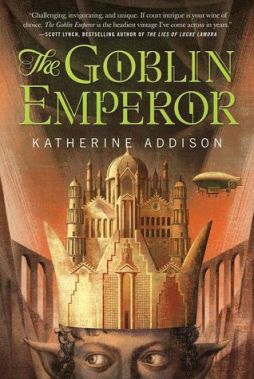 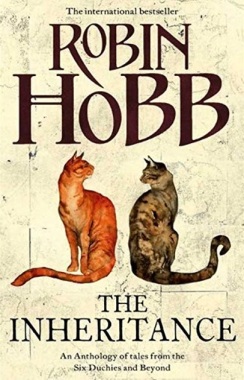 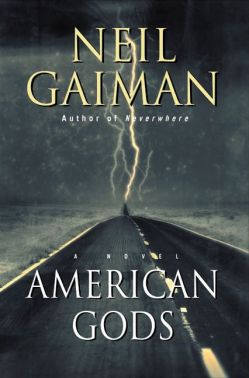