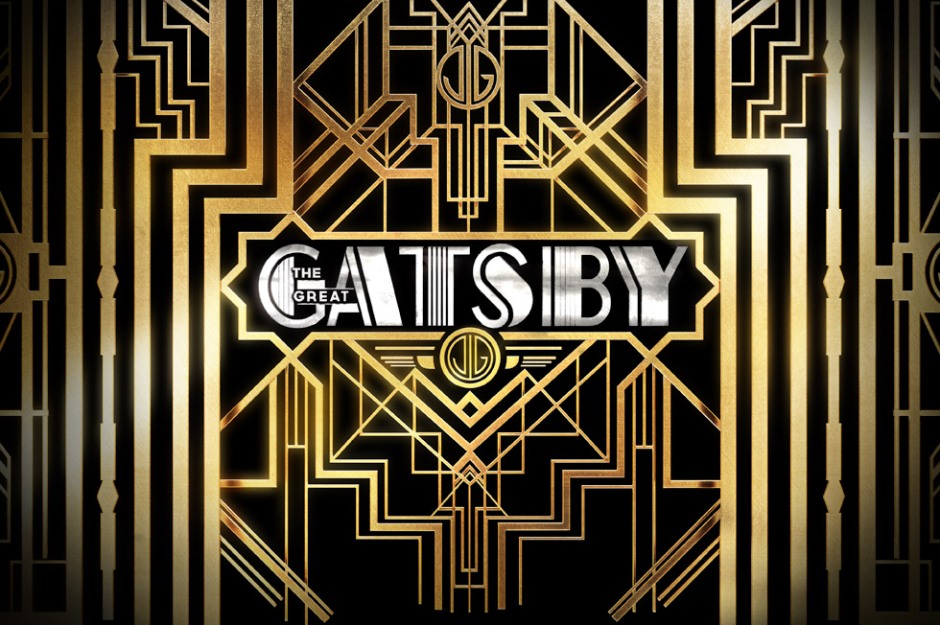 I wasn’t excited when I first heard that The Great Gatsby was being made into a movie. That was last year. I had no intentions of seeing it and thoughts of re-reading the book was far from my mind. I didn’t even consider listing it on my Classics Challenge book list. That all changed a few weeks ago when I saw Iron Man 3. While waiting for the movie to start, sporting my 3D glasses over my prescribed lenses, I watched a preview of Gatsby. Being in a good mood, I got caught up in the music for the movie and the glimpses of glitz that await those who choose to watch. But what really pulled me in was the party scene. After a brief glimpse of that scene, I decided that I wanted to watch the movie so I could vicariously live through those who attended Gatsby’s massive parties.

I hate watching the movie version of a book prior to reading the book since parts are usually left out and the movie version is usually a poor remake (except The Princess Bride.) So I decided to re-read The Great Gatsby. I loathed doing this at first since I hated the book when I first read it in high school. I did not understand the story, I could not relate to the characters, and I found it hard to believe that anyone could consider it a “Great American Novel.” To my teenage self, The Great Gatsby did not define all that America is or was so it shouldn’t be considered a “Great American Novel.” (I still think so.)

But this time I’m older so maybe, I thought, the book would not be a total bore. And it wasn’t! First of all, I read an old copy of the book. A copy that was published in 1925 (it’s my dad’s friend’s of a friend’s). Anyway, I found this to be totally cool simply because the book is old and falling apart and was published in 1925. Silly, I know, but I was thrilled by these irrelevant details. Old books are always cool except when you find droppings in them or a spider crawls out.