There’s a book tag for everything. I found this on Samantha’s YouTube channel, Sam’s Nonsense, last year. I’m not a gamer, but I liked the questions so I decided to do the tag. I’ll include her video at the end.

NES (Nintendo Entertainment System): A classic you want to read.

The Iliad and The Odyssey by Homer

END_OF_DOCUMENT_TOKEN_TO_BE_REPLACED 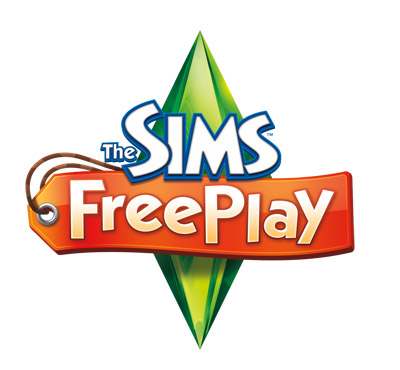 For the past couple months, or rather, since receiving my Ipad mini, I’ve been hooked on Sims Freeplay. I can’t stop playing. Some times I play it so often that I have to take a break, but after a few weeks I’m back on it. It’s such fun! I just wish my Sims had more clothes and that the game didn’t cost so much to play (if you want all the cool stuff).

When I came across this tag on YouTube, I was elated. Not only had I found another Sims fan, but that fan had created a tag based on the crazy Sims. Yeahie! 😀 The tag was created by Hailey at Hails Hearts Nyc.

Unfortunately, I haven’t played any other Sims games except the Freeplay one, which I find very convenient. Actually, it’s the only thing I use my Ipad for.